Lewis Acid and Base Molecules

Key Takeaways
Key Points
A Lewis acid is an electron -pair acceptor; a Lewis base is an electron-pair donor.
Some molecules can act as either Lewis acids or Lewis bases; the difference is context-specific and varies based on the reaction.
Lewis acids and bases result in the formation of an adduct rather than a simple displacement reaction, as with classical acids and bases. An example is HCl vs H+: HCl is a classical acid, but not a Lewis acid; H+ is a Lewis acid when it forms an adduct with a Lewis base.
Key Terms
covalent bond: a chemical bond in which two atoms are connected to each other by sharing two or more electrons
nucleophile: literally “lover of nuclei,” Lewis bases are often referred to as this because they seek to donate their electron pairs to electron-poor species, such as H+

A Lewis base, therefore, is any species that donates a pair of electrons to a Lewis acid. The “neutralization” reaction is one in which a covalent bond forms between an electron-rich species (the Lewis base) and an electron-poor species (the Lewis acid). For this reason, Lewis bases are often referred to as nucleophiles (literally, “lovers of nuclei”), and Lewis acids are sometimes called electrophiles (“lovers of electrons”). This definition is useful because it not only covers all the acid-base chemistry with which we are already familiar, but it describes reactions that cannot be modeled by Arrhenius or Bronsted-Lowry acid-base chemistry. For now however, we will consider how the Lewis definition applies to classic acid-base neutralization.

Consider the familiar reaction of NaOH and HCl:

We have previously described this as an acid-base neutralization reaction in which water and a salt are formed. This is still completely correct, but the Lewis definition describes the chemistry from a slightly different perspective. When considering Lewis acids and bases, the only real reaction of interest is the net ionic reaction:

Under the Lewis definition, hydroxide acts as the Lewis base, donating its electron pair to H+. Thus, in this version of the neutralization reaction, what interests us is not the salt that forms, but the covalent bond that forms between OH– and H+ to form water. A significant hallmark for Lewis acid-base reactions is the formation of such a covalent bond between the two reacting species. The reaction’s final product is known as an adduct, because it forms from the addition of the Lewis base to the Lewis acid.

This reaction results in the formation of diamminesilver(I), a complex ion; it is perfectly described by Lewis acid-base chemistry, but is unclassifiable according to more traditional Arrhenius and Bronsted-Lowry definitions.

Key Takeaways
Key Points
A Lewis acid is an electron pair acceptor; because metal ions have one or more empty orbitals, they act as Lewis acids when coordinating ligands.
Examples of metals that can act as Lewis acids include Na+, Mg2+, and Ce3+.
Metal ions rarely exist uncoordinated; they often have to dissociate from weaker ligands, like water, before complexing with other Lewis bases.
Key Terms
coordinate bond: a type of covalent bond in which two shared electrons originate from the same atom; a dative bond
ligand: the species that coordinates with a metal cation to form a complex ion
Complex ion: a compound consisting of a metal ion coordinated to various ligands in solution

The modern-day definition of a Lewis acid, as given by IUPAC, is a molecular entity—and corresponding chemical species—that is an electron-pair acceptor and therefore able to react with a Lewis base to form a Lewis adduct; this is accomplished by sharing the electron pair furnished by the Lewis base. Classically, the term “Lewis acid” was restricted to trigonal planar species with an empty p orbital, such as BR3 where R can be an organic substituent or a halide. However, metal ions such as Na+, Mg2+, and Ce3+ often form Lewis adducts upon reacting with a Lewis base.

Ligands create a complex when forming coordinate bonds with transition metals ions; the transition metal ion acts as a Lewis acid, and the ligand acts as a Lewis base. The number of coordinate bonds is known as the complex’s coordination number. Common ligands include H2O and NH3 ; examples of complexes include the tetrachlorocobaltate(II) ion, [CoCl4]2- and the hexaqua-iron(III) ion, [Fe(H2O)6]3+.

Usually, metal complexes can only serve as Lewis acids after dissociating from a more weakly bound Lewis base, often water. For instance, Mg2+ can coordinate with ammonia in solutions, as shown below:

Nearly all compounds formed by the transition metals can be viewed as collections of the Lewis bases—or ligands—bound to the metal, which functions as the Lewis acid. The product is known as a complex ion, and the study of these ions is known as coordination chemistry. One coordination chemistry’s applications is using Lewis bases to modify the activity and selectivity of metal catalysts in order to create useful metal-ligand complexes in biochemistry and medicine.

Lewis acids and bases — Wikipedia Republished // WIKI 2 – Some of the most studied examples of such Lewis acids are the boron trihalides and organoboranes, but other compounds exhibit this behavior Lewis acids and bases are commonly classified according to their hardness or softness.The theory of acids and bases, like many other chemical theories, has Such acids and bases are called 'secondary' by Lewis as distinct from his 'primary' acids and bases The Lewis Theory covers more completely substances that show the qualitative attributes normally associated with acids.Acids and Bases – CliffsNotes Study Guides Acids and Bases. (n) A regional or social variety of a language distinguished by pronunciation, grammar, or vocabulary, especially a variety of speech differing from the standard literary language or speech pattern of the culture in which it exists…

PDF A solution then is not necessarily neutral at – Lewis acid and Lewis base are most closely associated with ELECTRON TRANSFER.A Lewis acid is any substance which can accept a pair of non bonding electron. Thus, in Lewis theory of acid and base reaction, bases donate pairs of electrons and acids accept the pairs of electrons.What are Lewis Acids and Bases? A Lewis acid is an electron pair acceptor and a Lewis base is an electron pair donor. They can react with each another such that a The most common Lewis bases are anions. The strength of Lewis basicity correlates with the pKa of the parent acid: acids with high…An acid is a molecule or ion capable of donating a proton (hydrogen ion H+) (a Brønsted-Lowry acid), or, alternatively, capable of forming a covalent bond with an electron pair (a Lewis acid). The first category of acids are the proton donors, or Brønsted-Lowry acids. 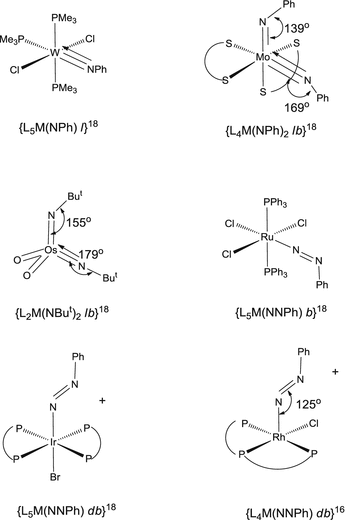 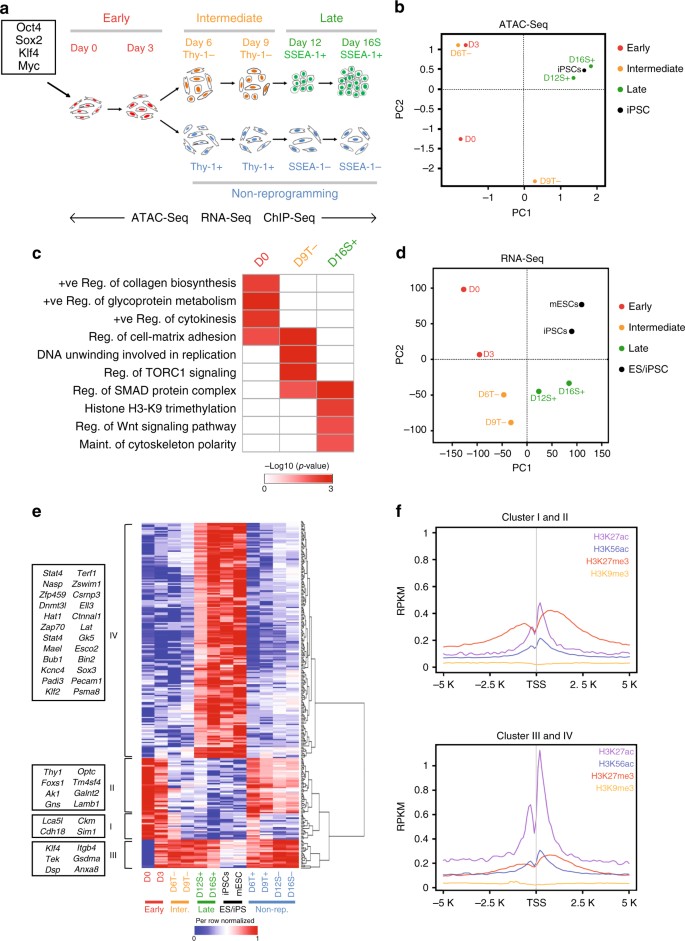 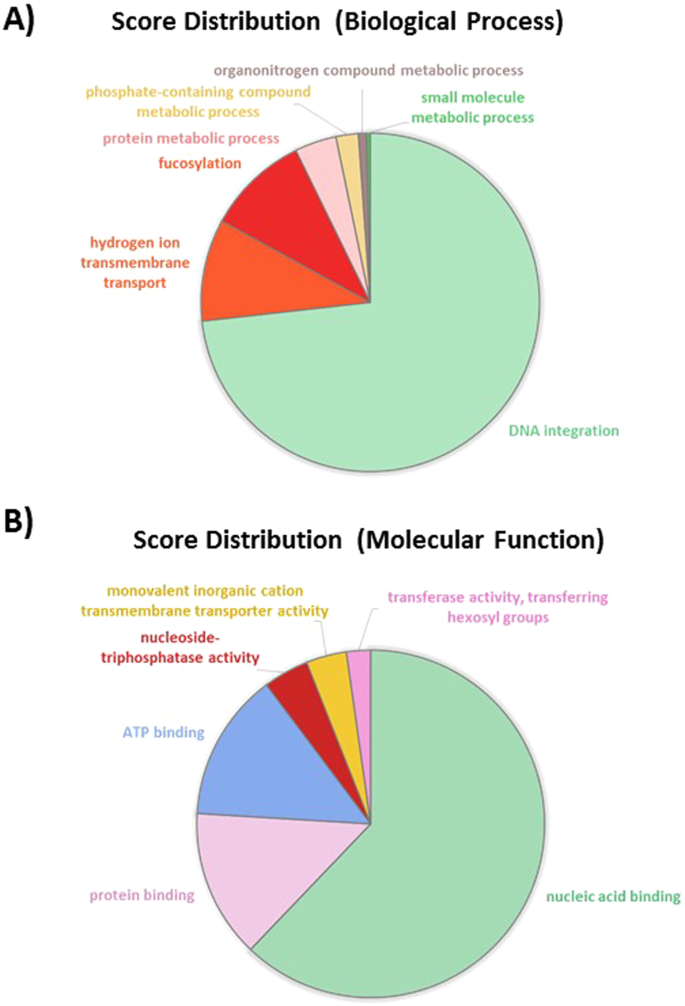 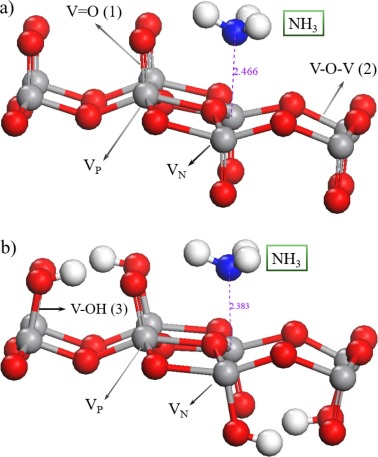 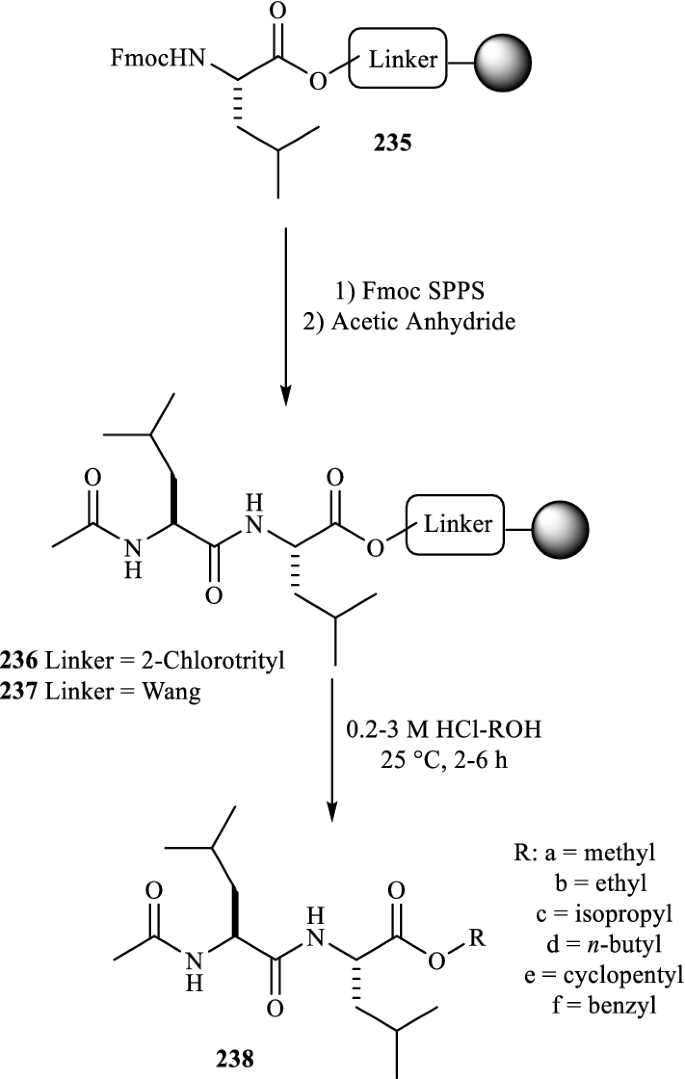 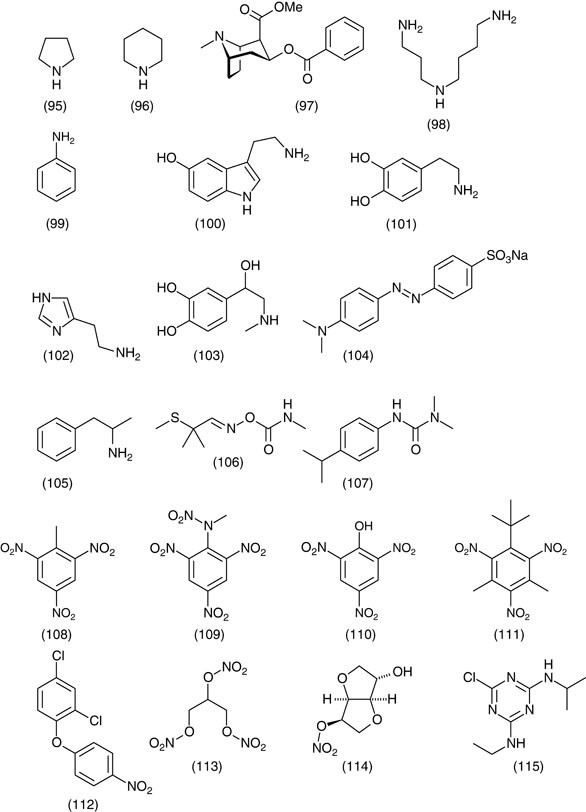 Organic Chem Basicity: How to compare Basicity of Organic Compounds – Hi everyone this is Maverick Puah the Chemistry Guru.
Now in this video we want to go through the basicity of organic compounds. Now for organic chem usually the concept for us to explain basicity is usually using the Lewis acid-base concept, where our lewis base is a lone pair or an electron pair donor. So therefore basicity in organic chemistry is actually fairly straightforward. We just focus on the lone pair availability. Now in organic chem all the bases that we have are nitrogen compounds so it becomes a very straightforward issue of just focusing on the lone pair on my N. If the lone pair on my N is more available then it makes it a better base, a better lewis base, now if the lone pair is less available then it makes it a weaker lewis base so let's take a look at the comparison between the basicity of different N compounds. Now the trend that we have is basically here so what you notice is our tertiary amine is the most basic functional group as compared to a secondary amine, a primary amine and then followed by ammonia now you notice the number of R groups actually affect the basicity so this one is explained using our electronic effect which is related to the number of donating or withdrawing groups attached to my functional group so therefore it affects the reactivity of that functional group. Now what we notice in this case our phenylamine is less basic than ammonia so later we will talk about this using the resonance effect and our amide is less basic than phenylamine. In fact our amide is neutral so it actually doesn't function as a base and the N doesn't donate the lone pair so later we'll also be able to explain this using the resonance effect. Now the electronic effect is fairly straightforward. Because R group is a donating group, so what R group will do is it will push electron to N so it'll increase the lone pair availability on my N so the more R groups we have and therefore the more available the lone pair will be on N and it makes it more basic. So the more electron donating groups we have, so N becomes more electron rich, so the lone pair on my N becomes more available for donation, it makes it a stronger base. So if I compare a tertiary amine you have more electron donating groups, 3 R groups that are pushing electrons to N so the lone pair is very available for donation whereas if you look at ammonia, ammonia because it doesn't have any donating group so the basicity in terms of ammonia as compared to my amine will be weaker next if I look at phenylamine what we notice in this case is my lone pair on my N is delocalised into my benzene now benzene has this delocalised pi system, this orange ring here, it's the delocalised pi system involving benzene, so what N would do is it'll use the lone pair to interact with this delocalised pi system and because it has to spend some time to interact with this delocalised pi system the lone pair becomes less available for donation. So we can say that the lone pair on my N, becaused it's delocalised into the pi electron system of benzene, so it's less available for donation so it makes it a weaker base as compared to ammonia now for amide functional group it also has this delocalisation but it's delocalised into the acyl group or the acid group so what this means is effectively the lone pair on my N actually can move away from N and towards and into my O so therefore the lone pair is actually delocalised very well between my N, C and O. One way we can do is we can show using this structure here where this curve will represent the delocalised lone pair and this lone pair is delocalised very well between my N, C and O because O is very electronegative and N is also pretty electronegative so the lone pair is actually spread out very well between the 2 electronegative atoms. So because the lone pair on my N is delocalised extensively between the electronegative N and O we don't use it for donation, amides actually don't use the lone pair on my N at all for donation so therefore amides are neutral I hope you find this video lesson useful. If you like it please give me the thumbs up, like this video and share it with your friends. Now for more video lessons please subscribe to my YouTube Channel. If you have any questions or concepts that you want me to clarify, please put them at the comment section below so that I can address them in future. Thank you for watching I'll see you next time. .